Designed in 1930 by the engineer Pietro Grignani, Giovanni Muzio’s pupil, Villa Bianchi is in Viale Milano, in Lodi (Italy). It is a three-level house, distinguished by its pure forms typical of the 1900s: the architecture is reduced to the essential volume and simple architectural elements, far from the eclecticism typical of the Liberty period, which, in the same years, was growing in Milan. In spite of the inexorable decay that surrounds this building, Villa Bianchi gratefully preserves its fragile memories and its lost charm. Though set in a primary spot for the city traffic, Villa Bianchi is surrounded by a wide garden which enshrouds it all along the perimeter, protecting its intimacy. The inside of the house is a labyrinth of wooden doors and turquoise handrails, secret rooms smelling of mint and huge windows opened by the passing of time, from which the morning light enters, reticent and bold. 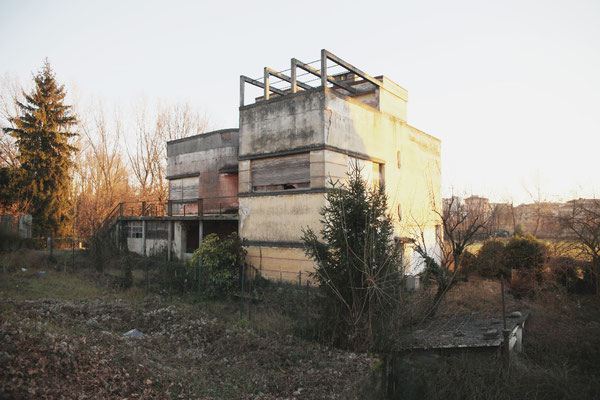 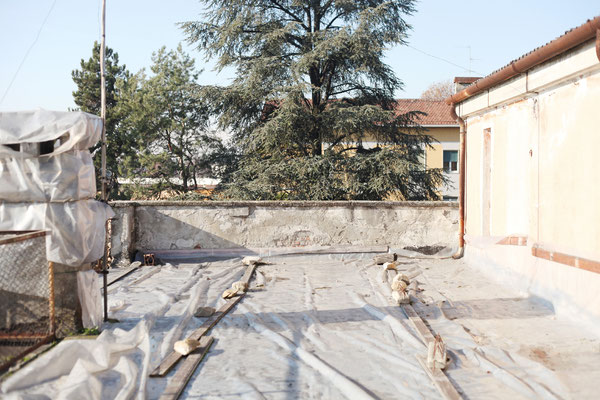 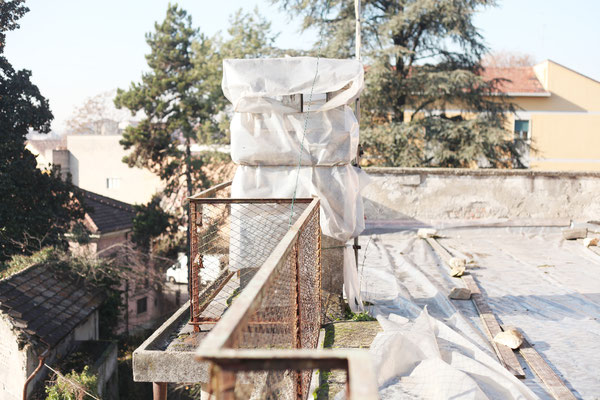 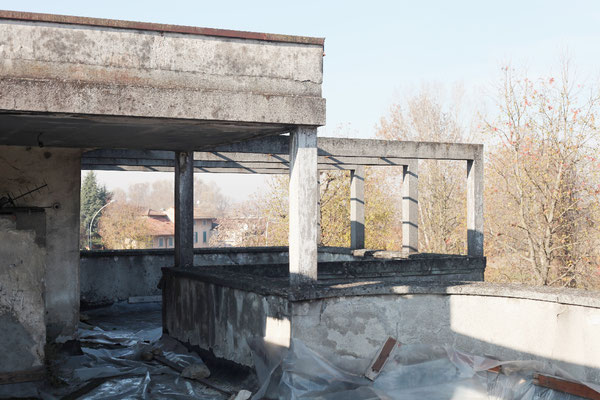 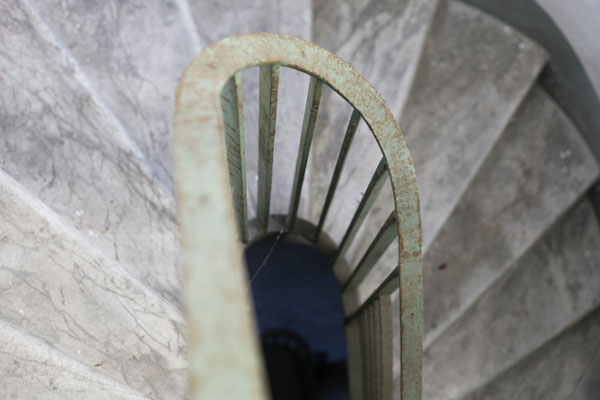 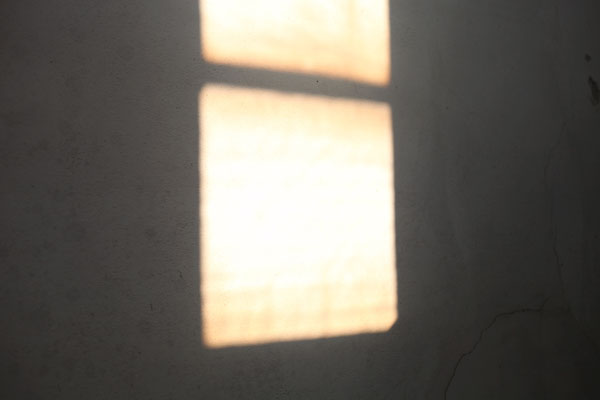 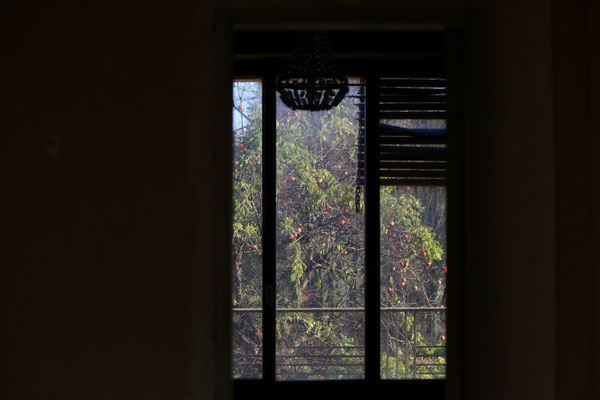 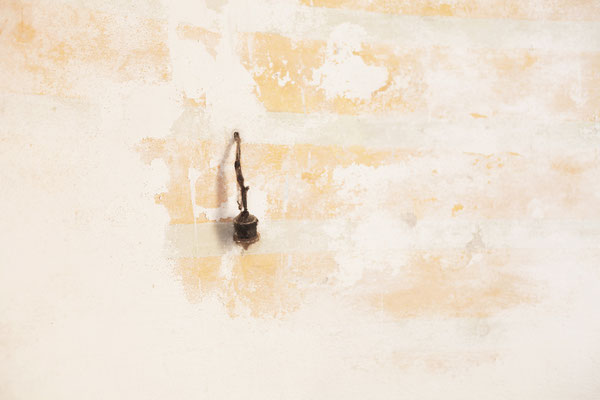 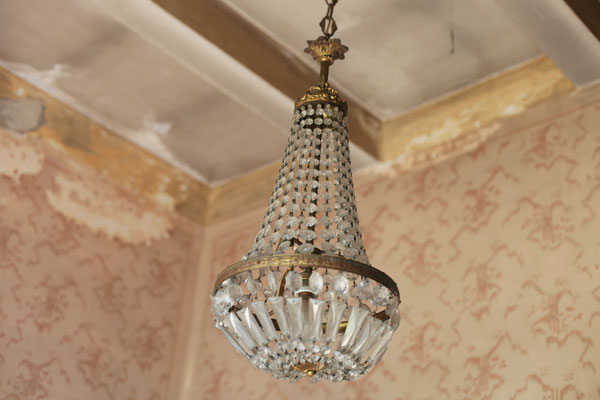 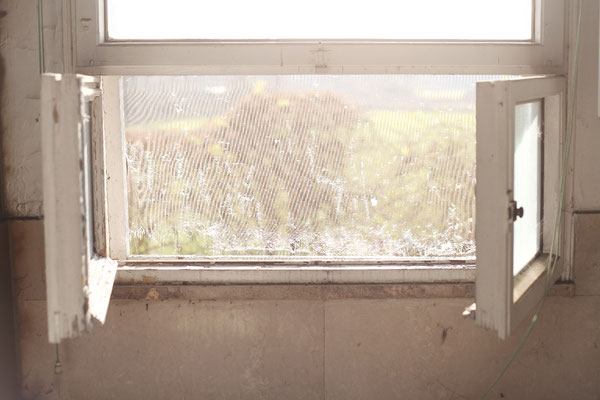 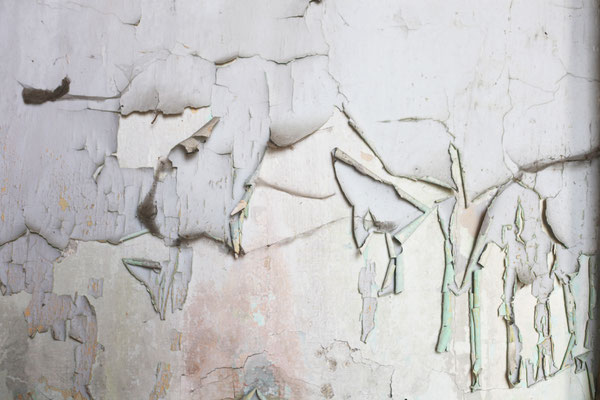 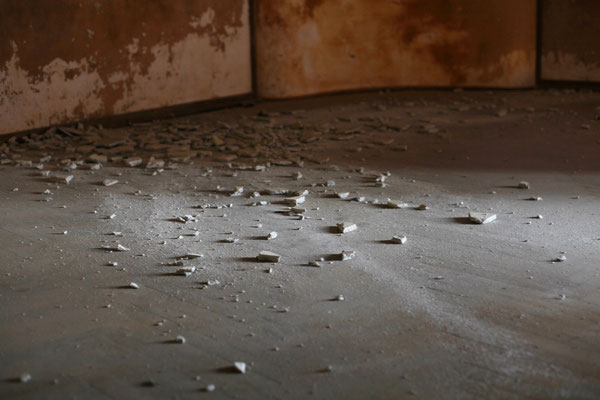 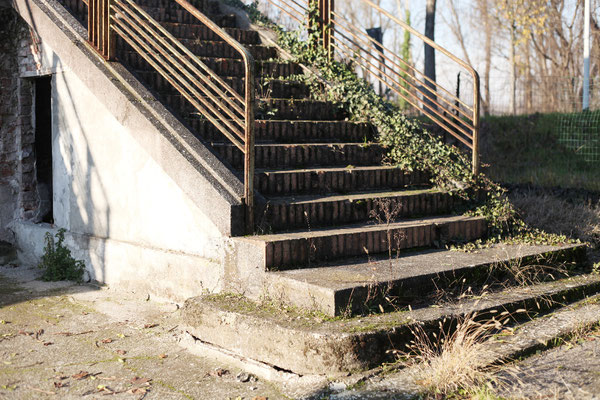 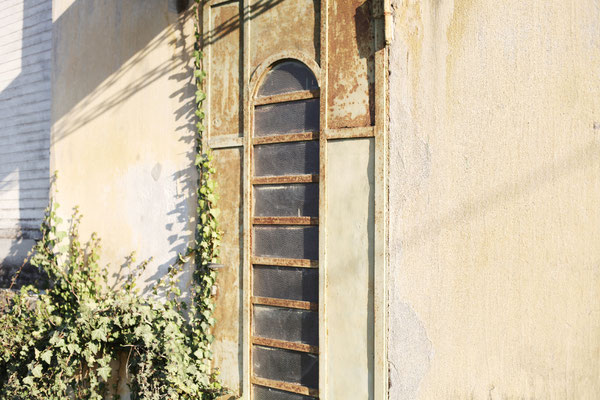