A nebula is an interstellar cloud of dust, hydrogen, helium and other ionized gases. Originally, nebula was a name for any diffuse astronomical object, including galaxies beyond the Milky Way.

Like a Cosmic Nebula is an ongoing project started in the winter of 2013.

This is the place of the drawers in the wardrobes, of blue tiles, of mirrors. Of the large, wooden-frame bed, and of the walk in wardrobe with a window looking out onto the firs in the garden. Of afternoons spent watching Juliet of the Spirits on the armrests of a velvet armchair and on Granddad’s knee – telling me: “You’re a desert fox”. In this house, an intimate fabric made of memories, each room is a galaxy with a strong relationship with memory, which always leads me back to the safe places of de light. Here I don’t need to be cautious or hesitate, there’s no embarrassment or confusion, here nothing is fatal. If I’m fragile, I can hide in the walk in wardrobe or in the white ceramic of bathtub, or wish for the snow or faraway places.

I gathered into a relationship, as subtle and intangible as dust, the words, the photographs discovered in drawers, with my visual story of the places where they once lived and their objects: from the emerald green papyrus – Grandmother’s pride, to the room’s chandeliers adorned with crystals, from the photograph of an Alitalia Boeing in a 1969 sky to the pillows of the double bed embroidered with flowers, from the photograph taken in front of the Golden Pavilion in Kyoto – taken during my grandparents’ holiday in Japan in 1978, to the hydrangeas in the garden – tattered by the winter.

The series opens and finishes with the images of two nebulas, as if encapsulating a secret and passing journey. Images like fragments of a changing, unpredictable universe without particular significance, which create a narration devoid of any suggestion, on the clean thread of memory, like a cosmic nebula. 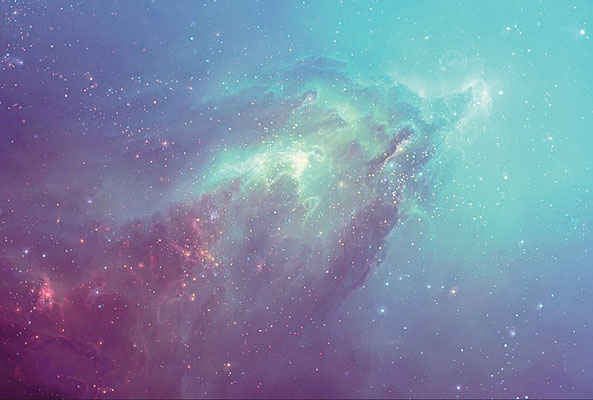 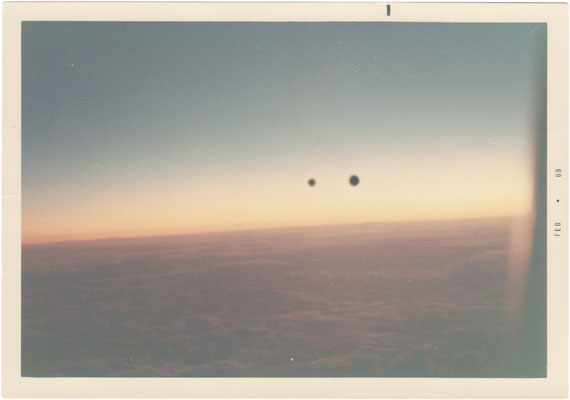 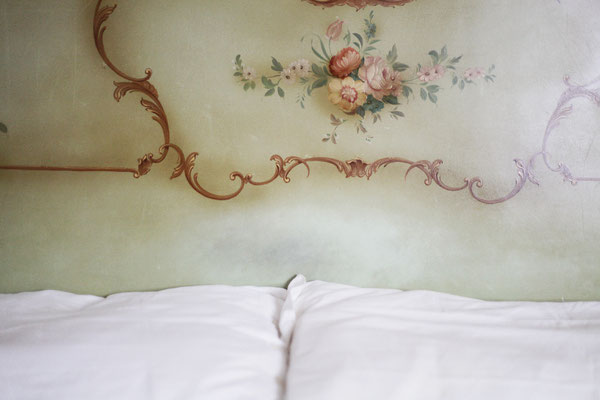 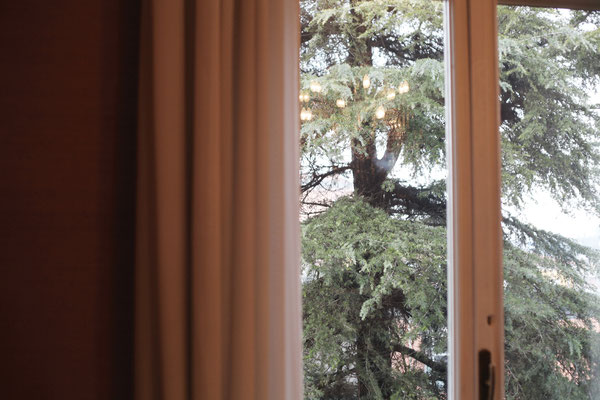 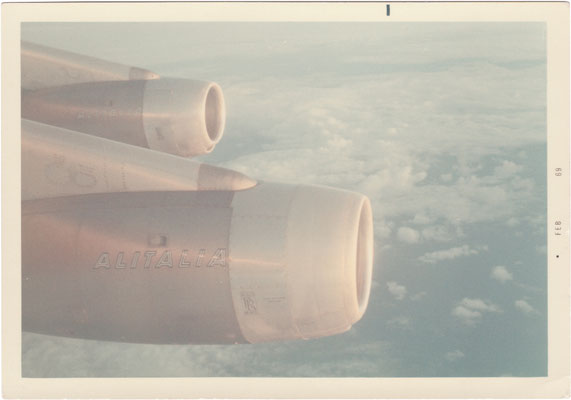 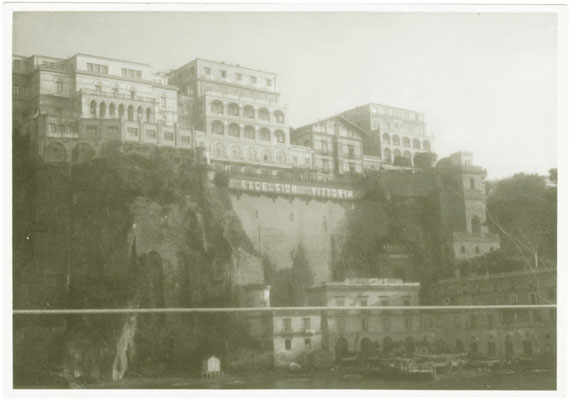 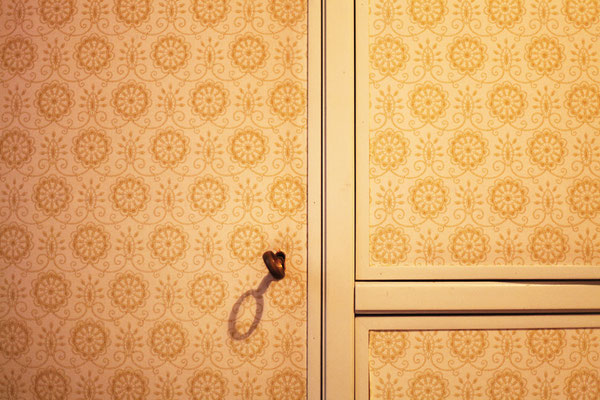 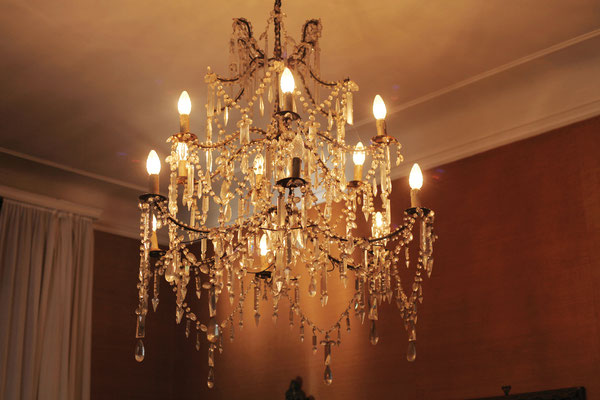 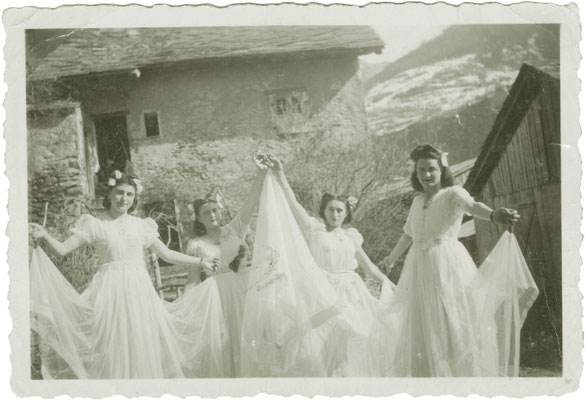 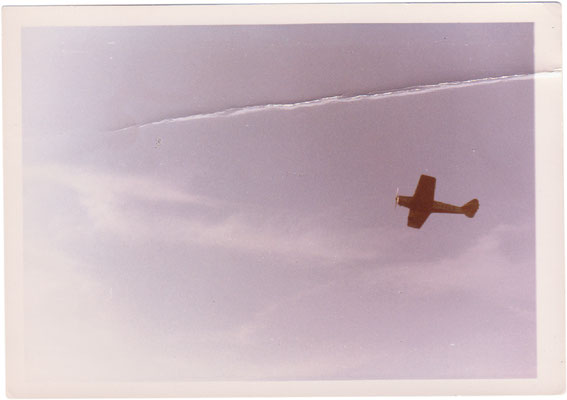 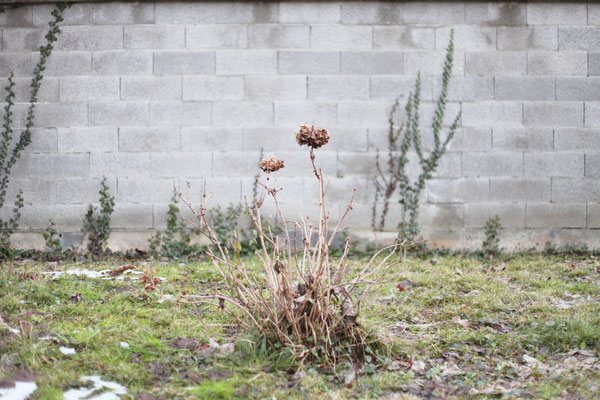 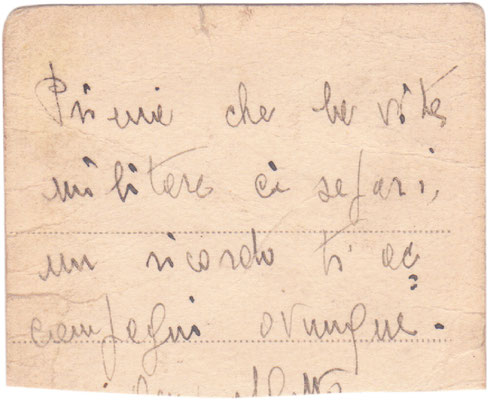 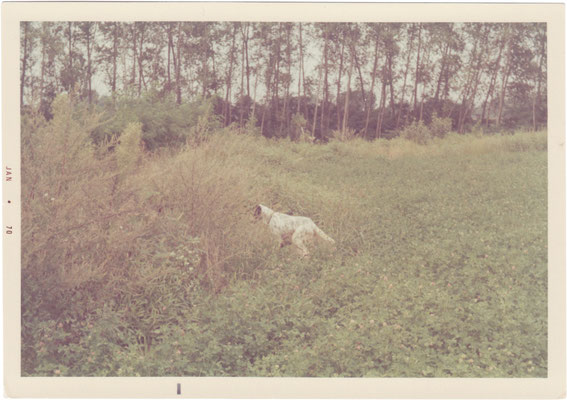 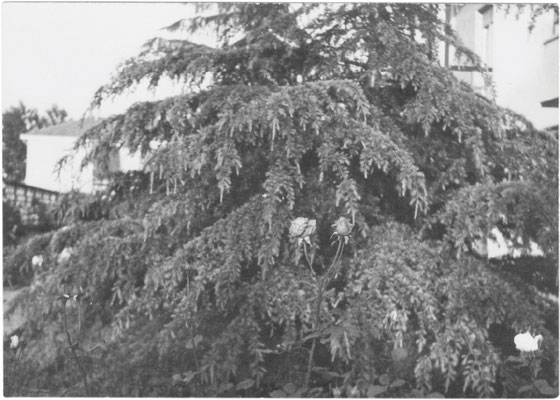 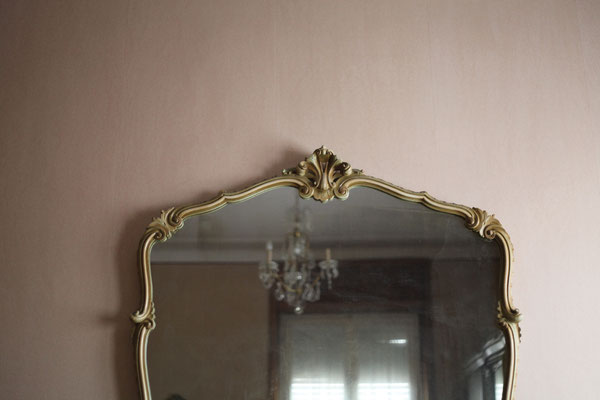 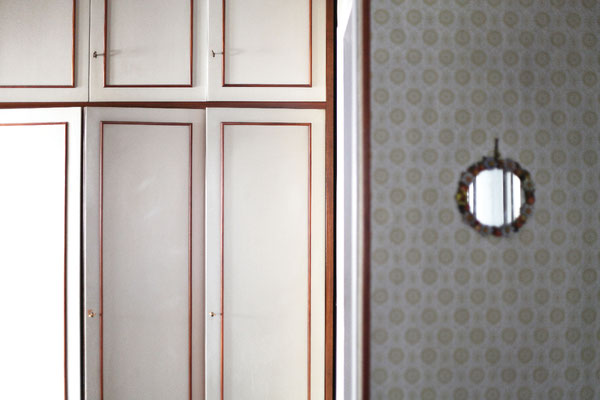 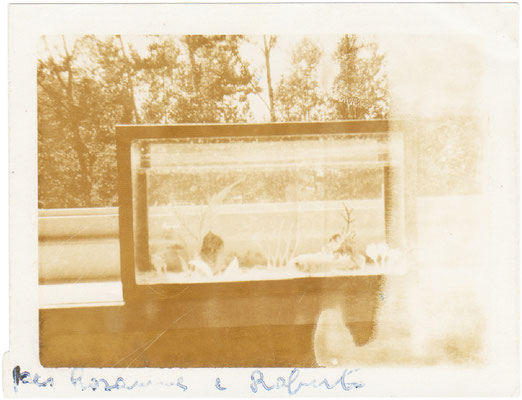 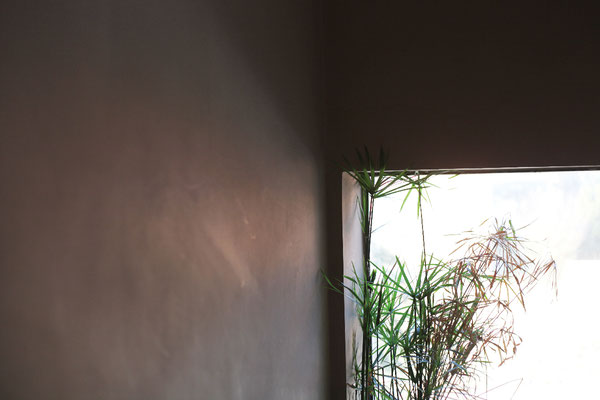 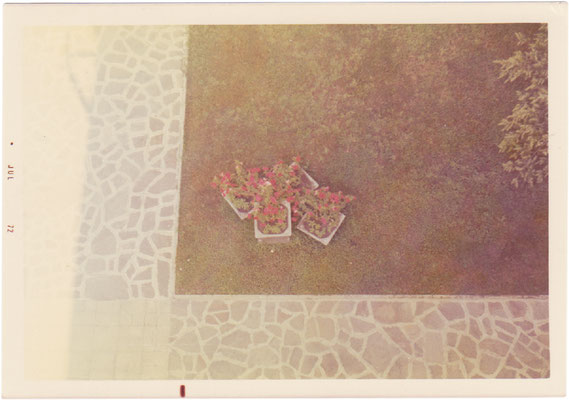 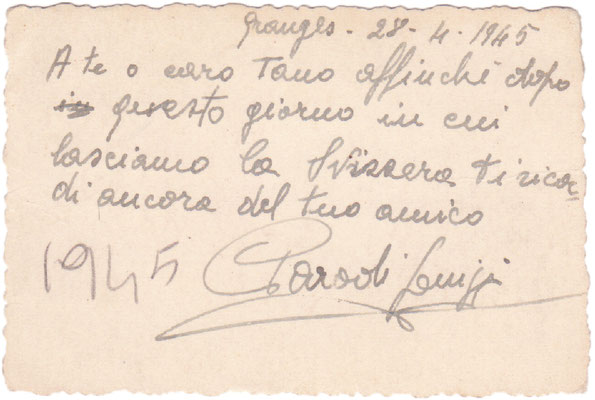 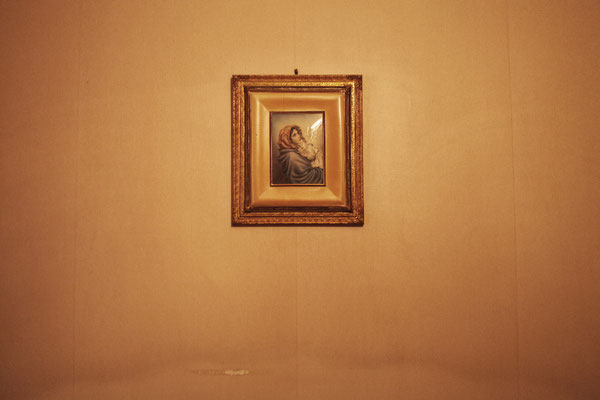 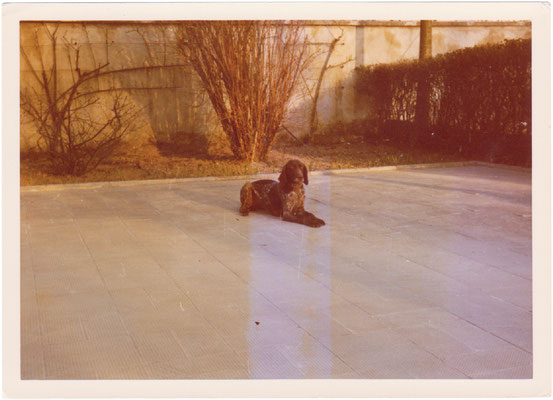 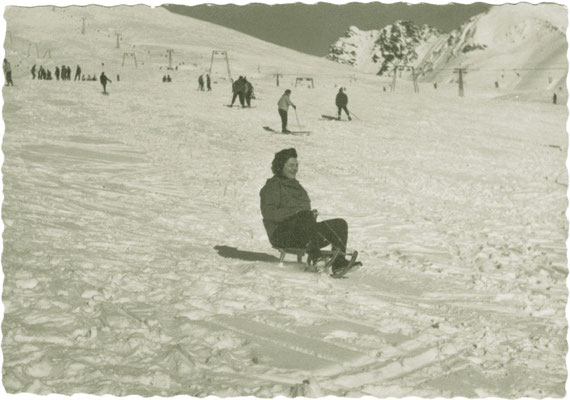 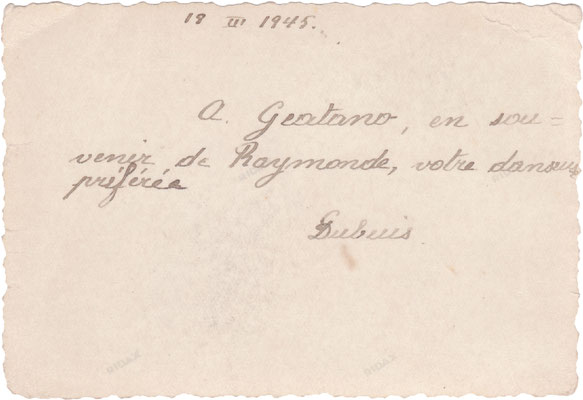 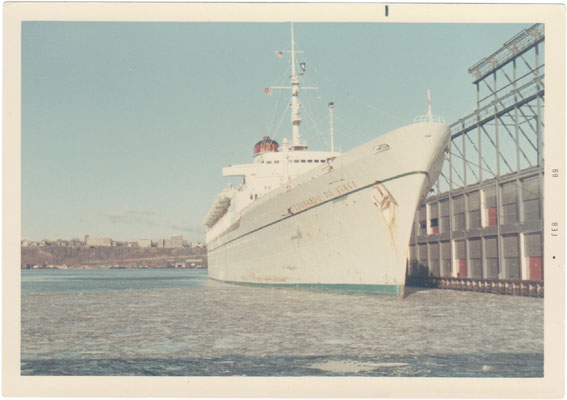 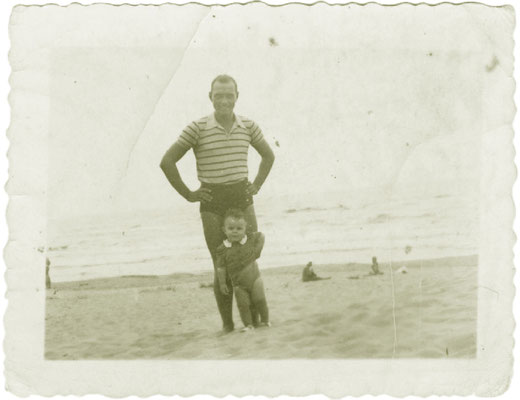 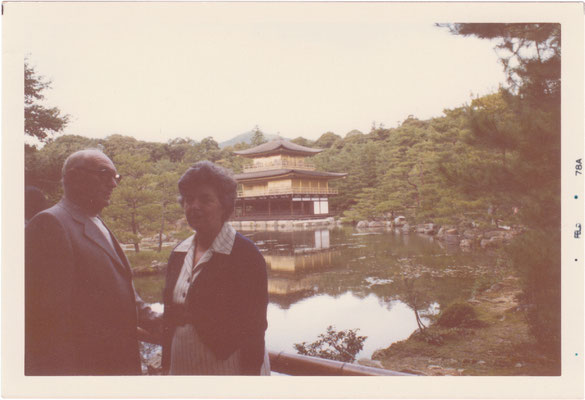 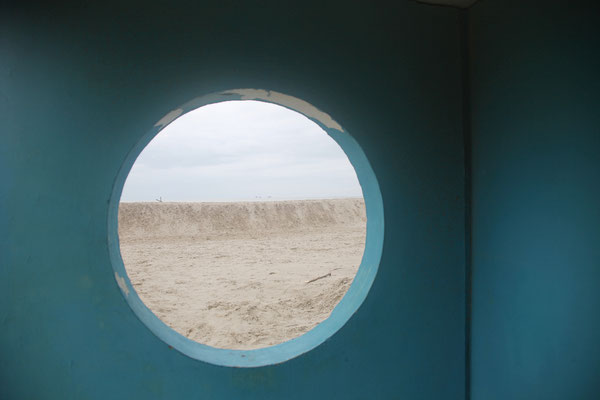 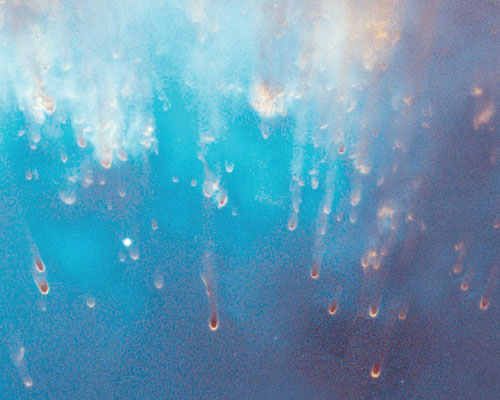